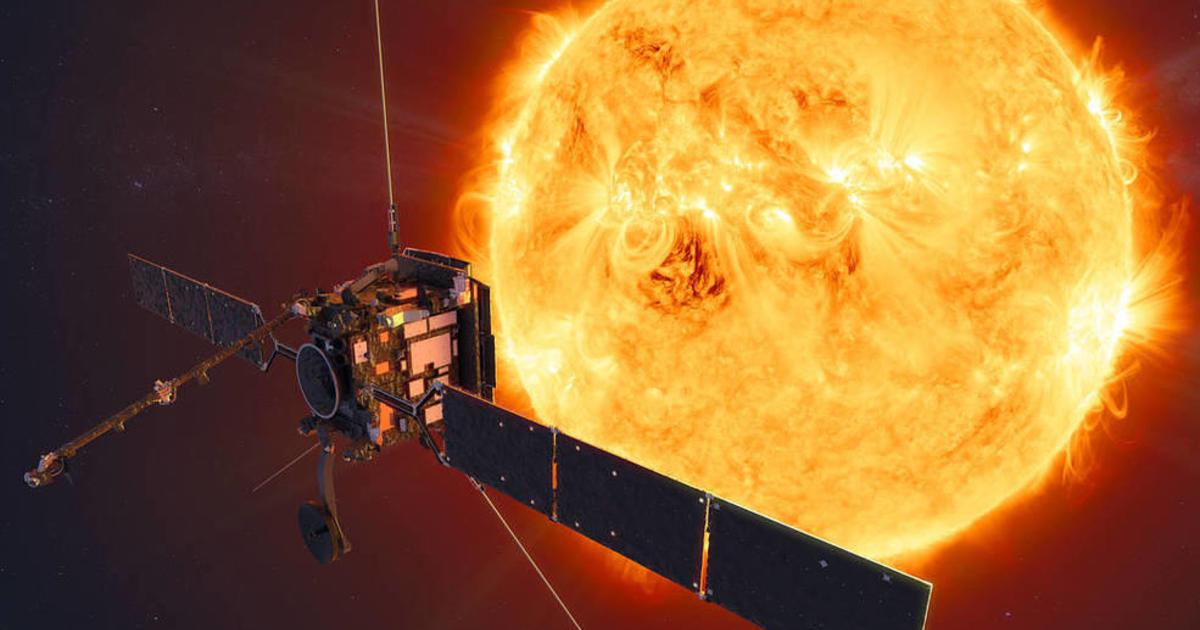 NASA and the European Space Agency (ESA) are releasing new images of the sun Thursday morning, bringing humans closer to our host star than ever before. The photos are the first captured by the Solar Orbiter, which launched earlier this year.
After launching on February 9, Solar Orbiter made its first close pass of the sun in mid-June, despite the team facing setbacks due to the coronavirus pandemic. As it passed the sun, it turned on all 10 of its instruments together for the first time, the agencies said in a statement.
The agencies said the new photos are the closest ever taken of the sun. They will be released Thursday morning at 8 a.m. EDT.
“The first images are exceeding our expectations,” Daniel Müller, Solar Orbiter Project Scientist at ESA, said in a statement. “We can already see hints of very interesting phenomena that we have not been able to observe in detail before. The 10 instruments on board Solar Orbiter work beautifully, and together provide a holistic view of the Sun and the solar wind. This makes us confident that Solar Orbiter will help us answer profound open questions about the Sun.”
ESA/NASA’s Solar Orbiter is returning its first science data, including images of the Sun taken from closer than any spacecraft in history.
ESA/ATG Medialab
During its first orbit, Solar Orbiter got within 47 million miles of the star’s surface — about half the distance between the sun and the Earth. ESA said the satellite will eventually get much closer to the sun.
Now that it has completed its first pass, the spacecraft is slowly adjusting its orbit. In late 2021, it will get as close as 26 million miles from the sun’s surface — closer than the planet Mercury — to observe the first proper view of the star’s poles.
Scientists hope the mission can help answer some of their biggest questions about the development of planets, the emergence of life, the inner workings of our solar system and the origins of the universe and how it works.
The images aren’t the only new footage we have of the sun. In June, NASA released a 10-year time-lapse video of the star, captured by the agency’s Solar Dynamics Observatory (SDO).
SDO gathered 425 million high-resolution images of the sun — 20 million gigabytes of data — over the course of a decade. It took a new picture of the sun every .75 seconds, leading to the spectacular composite video.
A Decade of Sun by
NASA Goddard on
YouTube